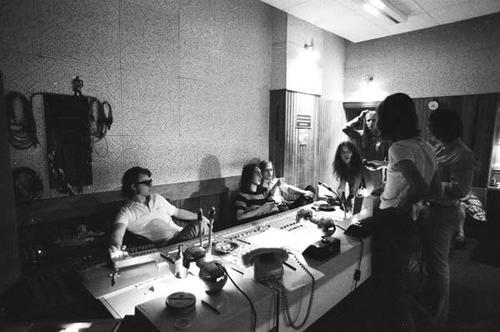 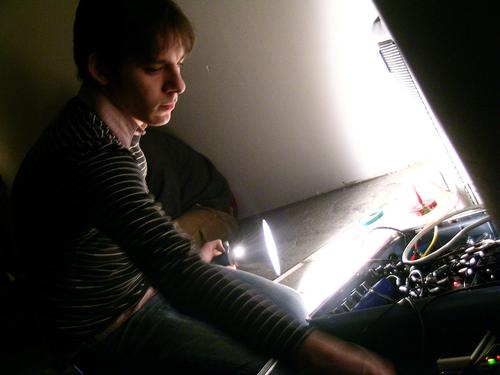 Looking forward to seeing Bee Mask at Cafe Oto this Saturday, June 1st.   His latest album, When We Were Eating Unripe Pears was released on Spectrum Spools in November of 2012.

I was blown away by this mix from Joe Rogers aka Colourbox.  It’s from a series called Abject Objects, “an assortment of alternative, experimental, ambient and electronic sounds.”
Also check out his wonderful artwork- here
Abject Objects Vol.16 by Colourbox on Mixcloud 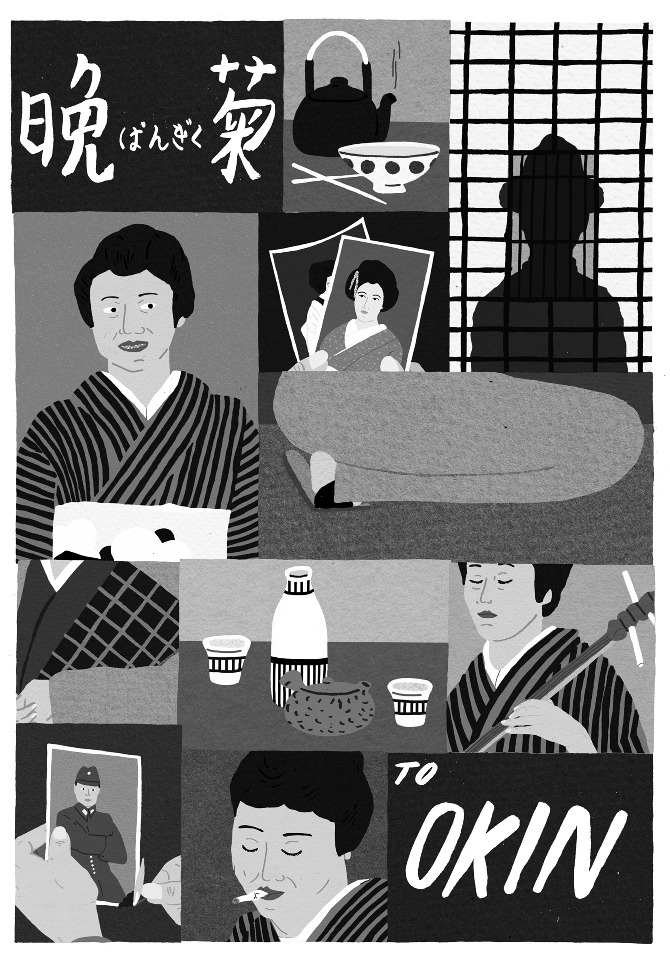 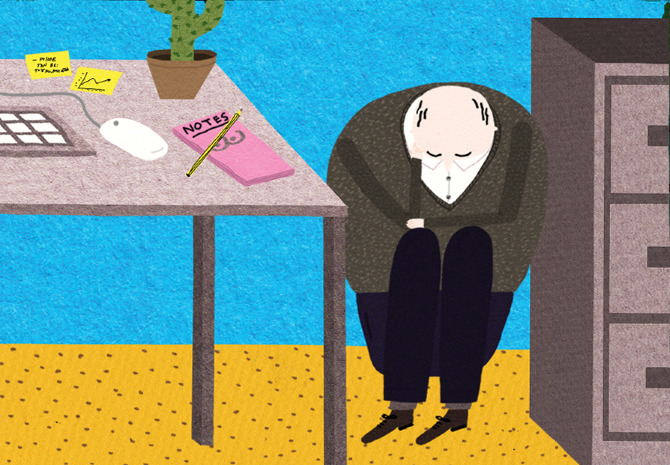 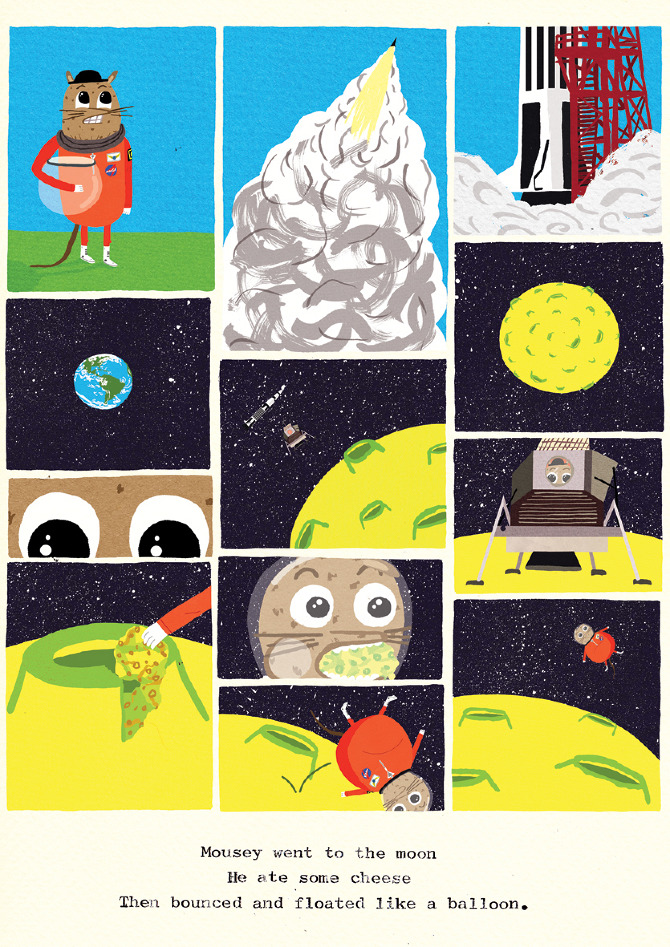 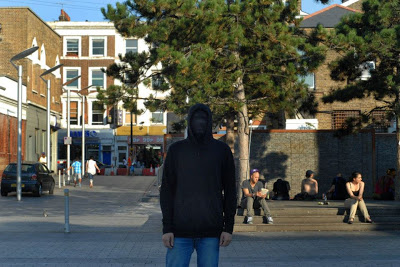 This past Sunday it was a pleasure to have Disjecta in the studio for Alien Jams.  The show’s tracklist can be found below and the podcast starts one minute in.

Disjecta does a bi-weekly show on NTS radio, on Wednesdays from 2-3pm.

Disjecta membra is Latin for “scattered members” and is used to refer to surviving fragments of ancient pottery, manuscripts and other cultural objects, and even fragments of ancient poetry. It is derived from “disjecti membra poetae,” referring to the limbs of a dismembered poet, a phrase used by the Roman author Horace. Scholars have studied fragments of ancient Greek pottery in institutional collections and have attributed many such pieces to the artists who made them. In a number of instances they have been able to identify fragments now in different collections that belong to the same vase. 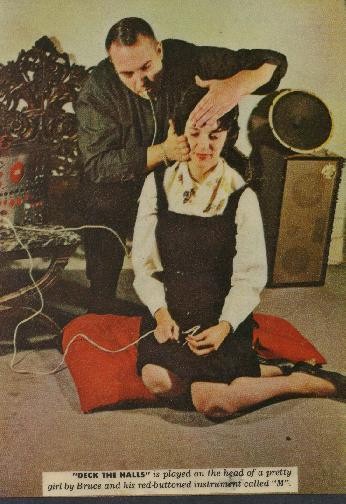 Here is the show from a couple weeks ago, I hope you enjoy.
I started the show off with music from Karen Gwyer, who will be performing on Boiler Room this Thursday the 23rd for an Interpretations on F.C. Judd album launch.  She will be there along with Perc and Bass Clef (under his Some Truths alias).  I’m also pleased to announce that Karen will be joining me on my radio show for the 2nd of June!
Karen Gwyer- Sugar Tots
Doris Norton- Norton Apple Software
Bruce Haack- Electric To Me Turn
John Baker- Scene (Never Never)
Acteurs- Critter
Bridge & Tunnel Kids- Persistence
Nacho Patrol- Stratus Chant
Funkineven- Coke
Felix Kubin- Gelegenheitsexperiment 1
Privacy- New Wake Trace
Bridge & Tunnel Kids- Omnii 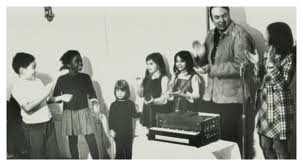 I played some tracks on boiler room last month for the NTS 2nd birthday.

Here is the tracklist-

Also, this Sunday the Alien Jams Radio show will be taken over by Disjecta.  It will be from 4-5pm instead of the normal 5-6pm slot.  Really happy to have Gabriel stepping in this week, he also does a show on NTS radio, the latest of which I’ve posted below…

As well as his excellent Boiler Room set… 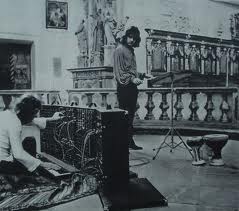 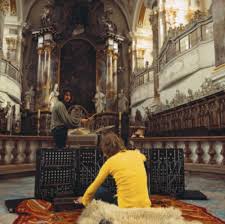