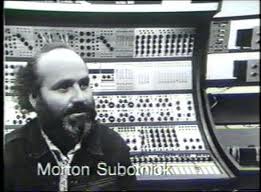 At the end of Sunday’s show I played Part B of Morton Subotnick’s Silver Apples of the Moon.
Widely considered a masterpiece of electronic music, this 1967 album features the Buchla synthesizer and was commissioned by Nonesuch Records. The album name was taken from a poem written by Yeats, “The Song of the Wandering Aengus.”
The Song of Wandering Aengus
I went out to the hazel wood,
Because a fire was in my head,
And cut and peeled a hazel wand,
And hooked a berry to a thread;
And when white moths were on the wing,
And moth-like stars were flickering out,
I dropped the berry in a stream
And caught a little silver trout.
When I had laid it on the floor
I went to blow the fire aflame,
But something rustled on the floor,
And some one called me by my name:
It had become a glimmering girl
With apple blossom in her hair
Who called me by my name and ran
And faded through the brightening air.
Though I am old with wandering
Through hollow lands and hilly lands,
I will find out where she has gone,
And kiss her lips and take her hands;
And walk among long dappled grass,
And pluck till time and times are done
The silver apples of the moon,
The golden apples of the sun.
William Butler Yeats
Pye Corner Audio- Sleep Games
Serge Blenner- Phrase VIII
Tristram Cary- Opus
Outer Space- 11:38
Islaja- Pete P
Pye Corner Audio- Into the Maze
Pye Corner Audio- The Black Mill Video Tape
VC-118A- Antenna Forest
Xander Harris- Splatter in the Mouth
Mario Moretti- Bordello a Brigi
John Carpenter- Haunted House
Morton Subotnick- Silver Apples of the Moon- Part B 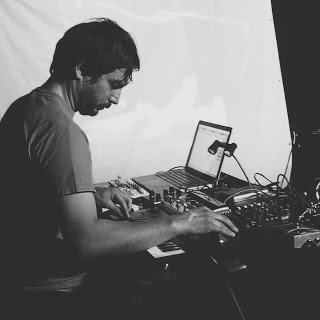 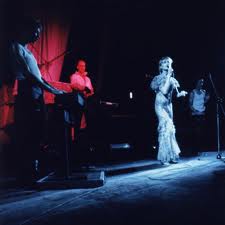 This Brixton born band released the Dirty EP in 1984.  The album Clean Tables Have to Be Burnt was released this past April by Minimal Wave Records.
Gary Wilson- You Called Me on the Phone
Raglani- Heart of Glass
Raglani- Nothing is Inevitable
Xander Harris- I Want More Than Your Blood
Drexciya- Aquarazorda
Myriadd- The Outer Limits
J Velez- Some of Your Friends
Alex Israel- Front Butt
Ceephax Acid Crew- Mediterranean Acid
Obsolete Music Technology- Evening Star 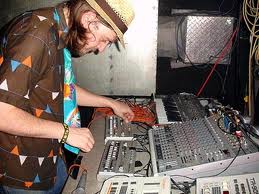 The most bizarre thing I’ve come across in a while. “God is a Moog” aka Gershon Kingsley’s work from 1972.  Yiddish folk songs rearranged for Moog Synthesizer. Say no more.