Skip to content
After a weekend away, it’s good to be back in the NTS studio.  I kicked the new year off with an Ian Helliwell interview, which I really enjoyed.  I’m looking forward to having more special guests join me on the show throughout the year! Stay tuned in for updates for 2013.
The last Alien Jams show included the music of a couple Drexciya related projects.  Here is The Other People Place… 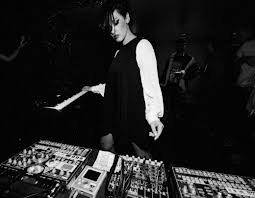 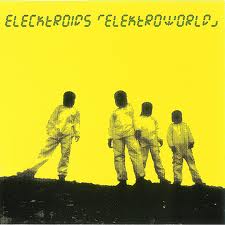 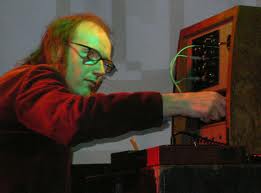 Ian has had various recent events, including a night at Cafe Oto called Experimental Amateurs, showcasing the work of DIY filmmakers from the 1950s to the present. He has also contributed to the Wire Magazine (most recently found in the November Issue), expanding on amateur experimentation and looking at optophonic sound. He has also been the subject of a Wire Salon where his Practical Electronica documentary film was screened. In addition, he has kept busy with numerous film festivals and exhibitions over the years, including ‘Celluloid’ a major retrospective of direct animation film in Frankfurt in 2010. http://www.schirn.de/en/exhibitions/2010/celluloid.html 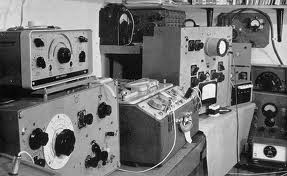 I first became aware of Ian’s work through a radio series he did for Resonance FM, first broadcast in 2008, called the Tone Generation. This series looked at early electronic music composers within various countries and areas of the world, and went on to explore specific themes in relation to analogue technology and electronic music. I also learned that Ian is currently working on his first book, an A to Z of Early British Electronic Music Composers, which will aim to be a comprehensive guide to all British electronic experimenters, amateur and professional, active before 1970.

I recently visited Ian’s flat in Brighton where he lives and works and got a chance to see the machines he makes and some of his films.  Ian has built over 30 machines which he calls his Helli-Machines, tone generators and synths, also known as Hellisizers and Hellitrons. This week’s radio show includes an interview with Ian, and features electronic compositions he has made using instruments he has designed and built. 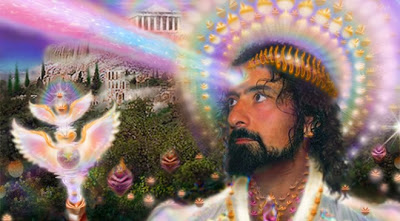 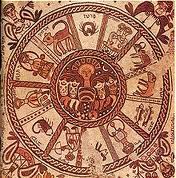