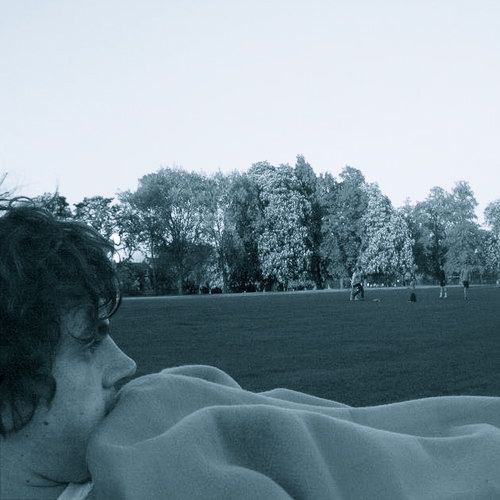 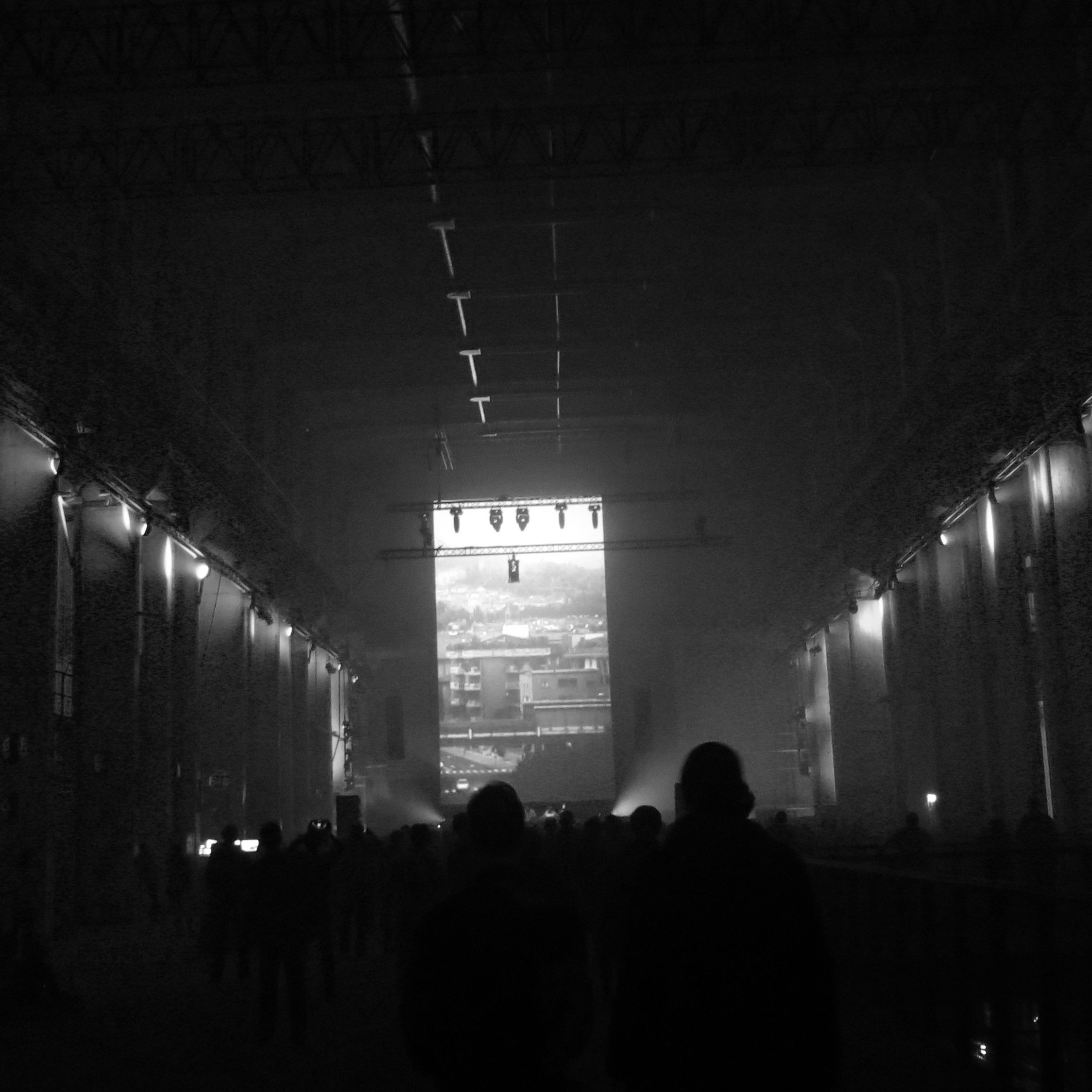 Here is Sunday’s show on NTS Radio. I decided to play tracks from some of Berlin’s Atonal lineup, including music from Ike Yard, Cabaret Voltaire and Donato Dozzy to name just a few. 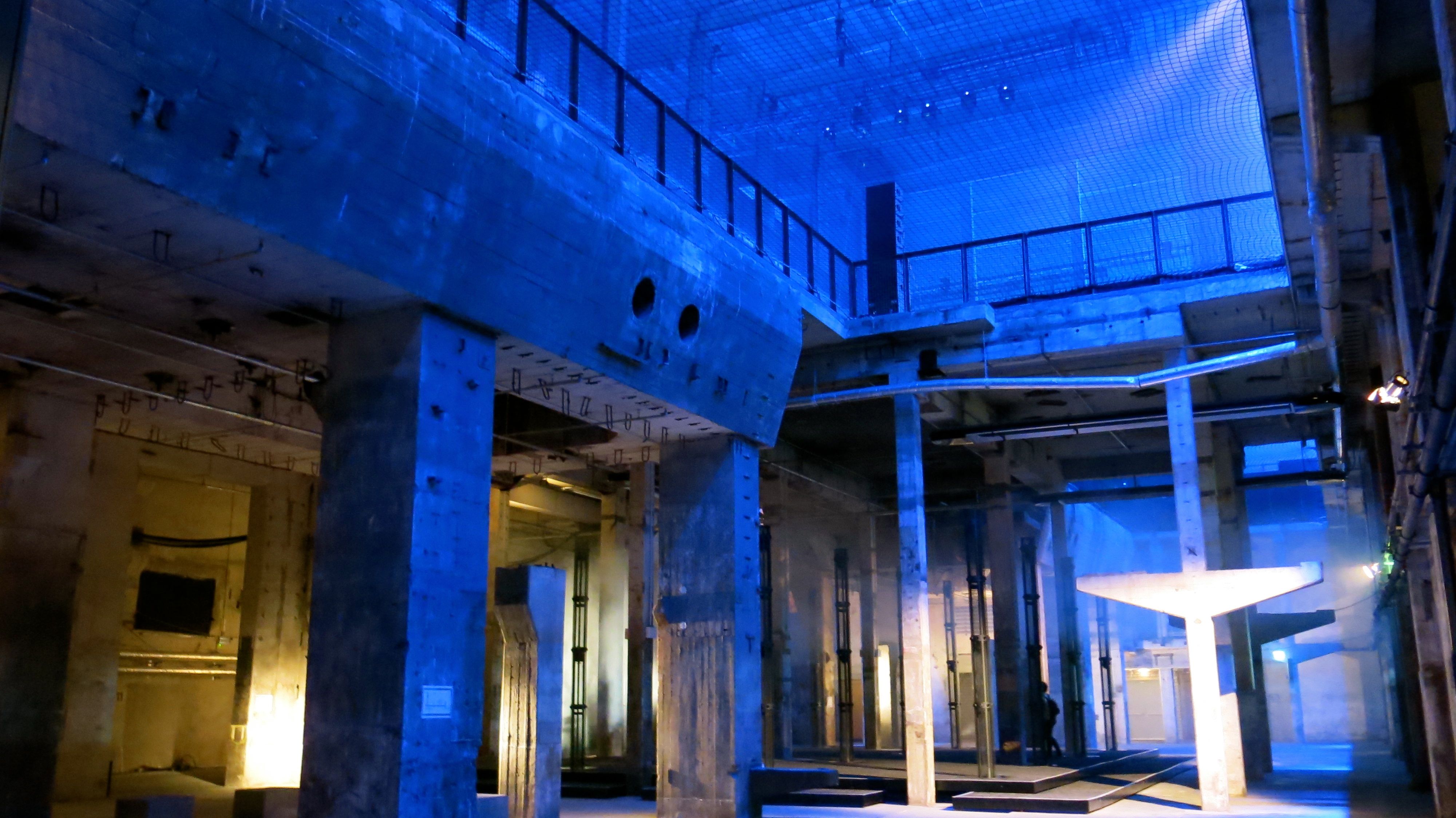 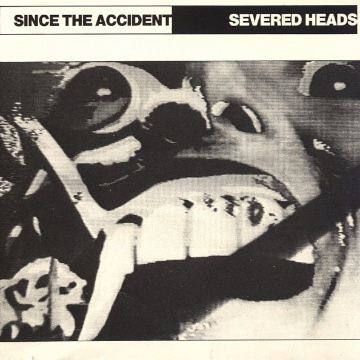 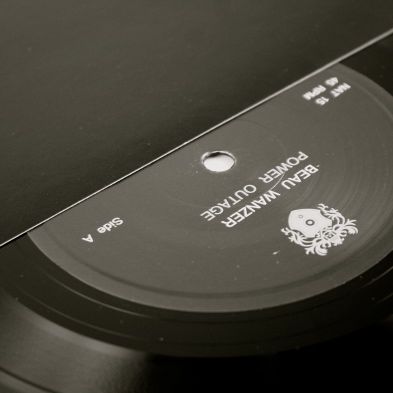 Beau Wanzer goes back to Traxx’s Nation imprint for his latest 10″ Power Outage. The Chicago native has stayed loyal to the Nation cause since his appearance on the 2008 Modern Electronic Element EP, gracing various follow up releases, as well as developing the Mutant Beat Dance project with Traxx. Power Outage is a release that offers the same kind of hefty analog rhythms and mechanical precision that might be expected from Wanzer, but this time with a more experimental edge than some of his (equally excellent) dance-ready cuts on L.I.E.S. and Russian Torrent Versions as well as his Streetwalker project.

The title track opener skilfully combines powerful palpitations with a dash of 70s Suicide nostalgia, as deranged vocals cloaked in reverb scatter throughout the desolate pulsations. The next track “Fabrics” is mesmeric in a totally different way, a swirling memory montage of the brain. Like a long lost 80s hardware experiment, synths form a spiders web of dreamlike frequencies, with the results a silky respite from the gruelling intensity of “Power Outage”.

“Lotraf” returns to strong rhythmical form, scurrying around an increasingly bizarre vocal appearance that is believed to be Wanzer as a boy. The track’s video confirms this speculation, featuring young Beau at his grandparent’s house hanging out with his dog and playing ball. The vocals reference Lifestyles of the Rich and Famous, a TV programme running between the mid ’80s to ’90s that highlighted lavish lifestyles of “champagne wishes and caviar dreams.” Vocals are twisted to un-natural and creepily mechanic proportions, suspense-filled drum machine scuffles that lurk alongside sinister company.

“Thurston Moog” brings forth a melted guitar solo; Nation’s website calls it a “contorted synth jam” made from manipulating a variety of recordings. Harsh feedback closes the release in a somewhat jarring manner, another curve ball that distinguishes the evolution of Wanzer’s solo output. There is often a sense of playfulness in his releases; “Balls of Steel” on L.I.E.S. stands out as a bold example, or even “F. U. Klaxon,” from his aforementioned first appearance on Nation. Usually though, there is a more subtle flavour of oddball eccentricity flowing throughout his work. This 10″ sees Wanzer slightly move away from off-kilter dance territory, while maintaining his signature sound, with promise to push the boundaries of what we might expect next.

I’m very excited to be hosting the NTS live broadcast from Atonal festival in Berlin with Debi Ghose.

Atonal is a festival that was started by Dimitri Hegemann in 1982. Bands like Psychic TV, Einstürzende Neubauten, Test Dept, are among some of the legendary acts that played at the festival during this time. After a 23 year pause, Atonal returned in full force last year, and continues with incredible lineups that includes Cabaret Voltaire, Donato Dozzy and Miles Whittaker (to name just a few!) The festival will be taking place in an epic location in Berlin, a post-industrial power plant, called Kraftwerk. 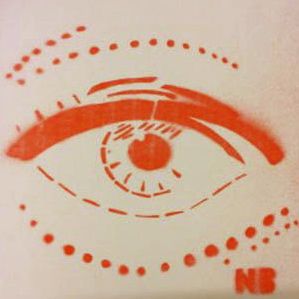