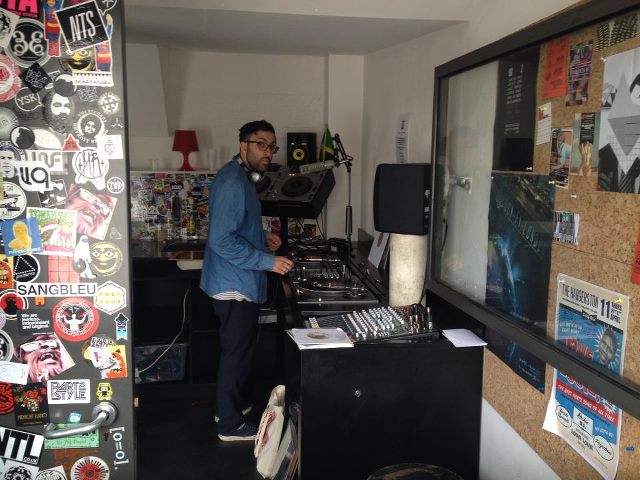 Adam in the Studio
Adam and Martyn (Full House) covered the Alien Jams show last Sunday where they got a chance to slip into their electronic alter-egos!
Adam and Martyn do an excellent show called Full House on NTS radio.  They play some really crazy music on their show, each week it gets progressively weirder (in a good way).  I always like chatting with them before my show, between them they have a pretty amazing vinyl collection.

Here is the tracklist from Sunday- 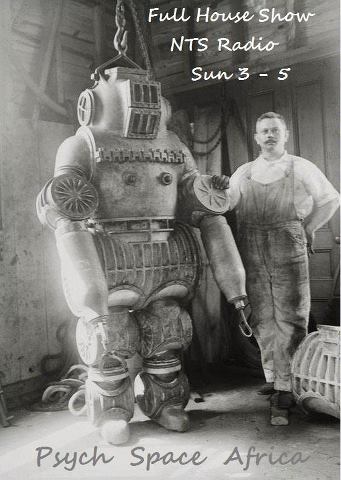 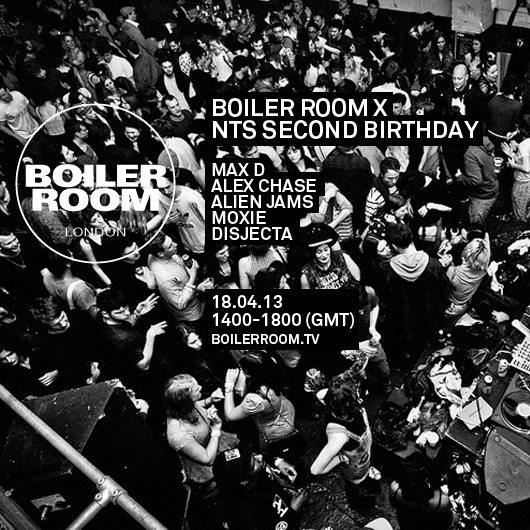 On Thursday I played a set on Boiler Room TV as part of the NTS Second Birthday Warm-Up.  It was great to join other NTS djs, celebrating two years of radio! 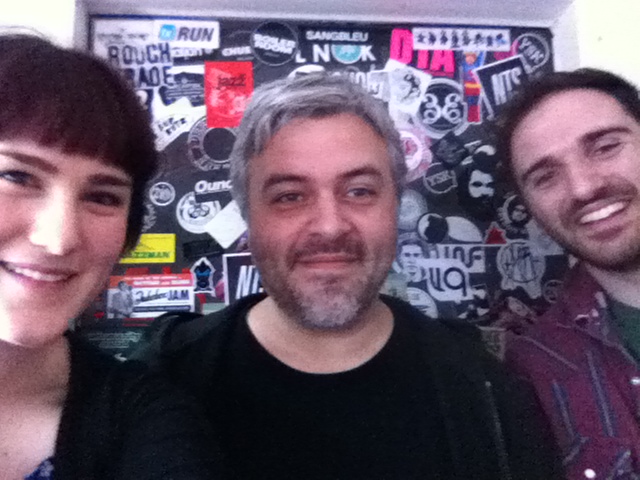 This week it was great to have Jorge Velez in the studio.  He took time out of his European tour to play some music on the radio, including some of his new un-released material.
Jorge is based in Jersey City and has made music under various aliases, including Professor Genius,  J. Velez, Duermo, to name just a few!  His music is really wonderful and you can check it out on Soundcloud here, or look for his releases on Rush Hour, L.I.E.S. Italians Do it Better…
Sunday’s Tracklist-
Professor Genius- Never Get Up
Lee Gamble- Plos 97s
Professor Genius- Corronne (Alt.)
Japanese Telecom- Nipponese Robots
M. Koshi- Lip Skutz
Container- Acclimator
The Asphodells- Never There
Wasteland- Saturation
R-Zone- Hair Down
System 7 & Derrick May- Mysterious Traveler
J. Velez- Vida Brilliante
This Sunday I had Graham Dunning as a guest on the Alien Jams show.  Graham is a sound artist and musician originally from Manchester but now based here in London.  He makes some really interesting music, much of his recent work involves found tapes and a lo-fi aesthetic, live sampling with cheap delay pedals and recording to 4-track tape. Throughout the show Graham plays some of his music, along with collaborative work he has done with other artists. 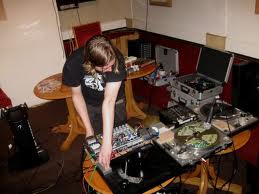 “My working practice deals with temporality, memory and narrative through sound, performance and installation. I am interested in people’s discarded memories and the function of archiving. Found objects, photographs and recordings feature in my work investigating notions of the artefact and implied narrative. Experimentation is fundamental, and my practice is often informed by scientific or archaeological protocol.
Various themes and processes recur in my work including: sound and its relation to loss, nostalgia as mourning; exploring the world through listening and the specific sonic topographies of specific places; the questionable historical or other “objectivity” of an object; organising, arranging, and composing versus unpredictable inputs, random factors and chance operations; archiving, collecting and documentation in tension with ambiguity and open interpretation; and analogue and digital technologies and their (exploitable) limitations.

I consider myself an autodidact in the artistic field having studied physics, acoustics, English literature, philosophy, politics and history as an undergraduate, and engaging in art via experimental music and recording techniques, live composition and improvisation, and a lifelong interest in collecting and archiving found objects.

Most of my recent works have been site-specific installations including an interactive installation commissioned for Luton, featuring ten turntables with dubplates of local environmental sound recordings to be played individually or in combination by the audience; a “listening post” in rural West Wales enabling visitors to hear the sounds of the site through surrogate ears mounted in birdboxes ten feet high; and a work on board a decommissioned light-ship which invited viewers to read from an annotated copy of Joseph Conrad’s Lord Jim into a microphone, their voices altered through a remote reverberation chamber built in the bowels of the ship from existing structures.

My performances explore the relationship between sound and music with rhythmical elements and drone, repetition and variation. I perform using modified turntables, altered and adapted records, field recordings pressed to dubplates and self-built electronics. I also make sounds using other objects on the turntables, using the stylus as a primitive pick-up. The sounds present on the records I use are less important to me than the sounds I can impose onto them. As such, a metal disk with a hole in the middle is as valid a sound source as a pristine vinyl recording.” 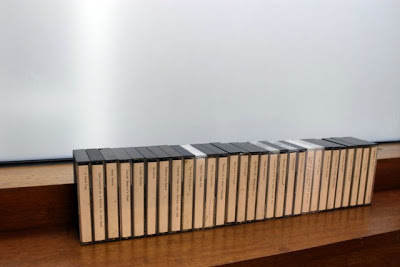 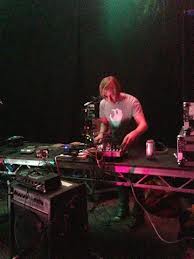 Graham playing at Boiler Room 2012
The House of Wrong is a monthly radio show on NTS hosted by Andrew McGhee, from 9-11pm on Fridays.  Andrew asked me to be a guest on his show, and I got a chance to play some of my favourite alien jams!  For the first part of the podcast, Andrew sets the bar high with some pretty fantastic musical selections.  Check out the show here…
NTS // House of Wrong & Alien Jams by Kit Records on Mixcloud