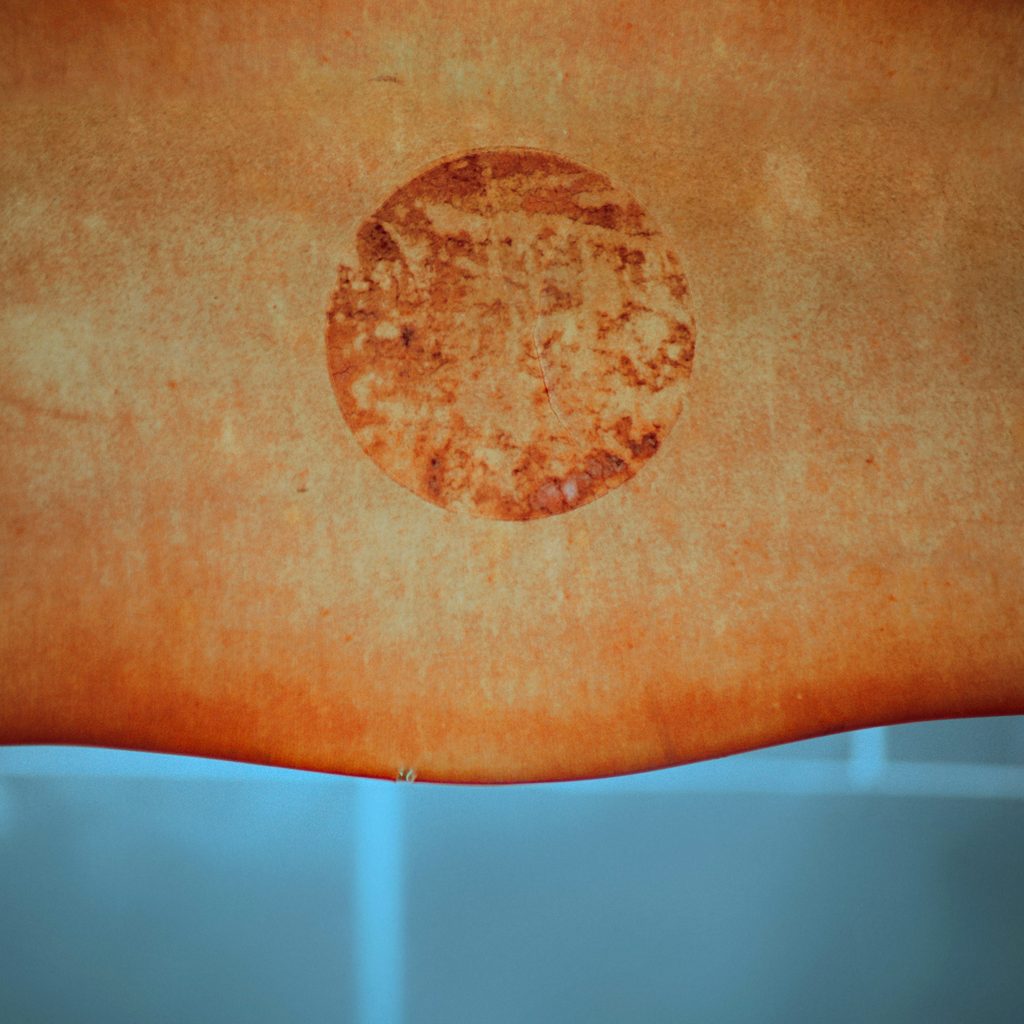 Delighted to announce our next release on Alien Jams by Lisbon based artist Serpente (aka Ondness) called “Irmãs.” The album is due out on cassette and digital on Feb 19th, and is available for pre-order HERE

Serpente is the alias of Bruno Silva, a prolific and consistent fixture of the Portuguese scene. Silva has operated under numerous aliases throughout the years including the much loved Ondness name. With past releases on Not Waving’s Ecstatic and Discrepant, among others, Silva’s next release is a long awaited addition to the Alien Jams catalogue, an album called “Irmãs,” Portuguese for “Sisters.”

Comprising of two 17 minute tracks, both “Da Clara” and “Para Celeste” are intrinsically linked, mirroring and then inverting one another. Sisters share recurring motifs, typical of the Serpente project, both tracks artfully transform the strictest percussive forces into expressive and mind expanding mantras. Redolent of their live incarnations, Serpente gigs often involve a transformative and immersive experience, and “Irmãs,” embodies this spirit, embracing melodic digression in a sustained and flowing state.