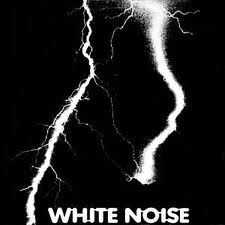 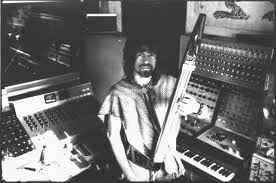 White Noise (An Electric Storm)- Delia Derbyshire, Brian Hogdson, who had worked for the BBC Radiophonic Workshop, and David Vorhaus. 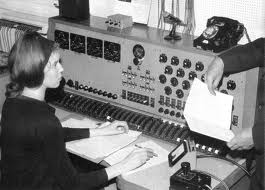 Last Sunday I played a White Noise track called “Firebird.” Here is another great track to check out from this album called “Your Hidden Dreams.” If you like this kindof stuff the album as a whole is SO good! Definitely worth a listen all the way through if you haven’t already!