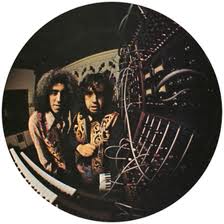 TONTO stands for “The Original New Timbral Orchestra” which was designed and built by Malcolm Cecil. It is known as the first and largest multitimbral polyphonic analogue synthesizer in the world.
Tonto’s Expanding Headband was Malcolm Cecil and Robert Margouleff.  They came out with two albums in the early 1970s continued with session work for many musicians, including Stevie Wonder. 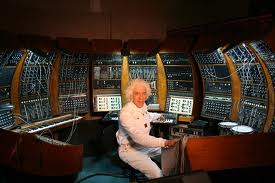