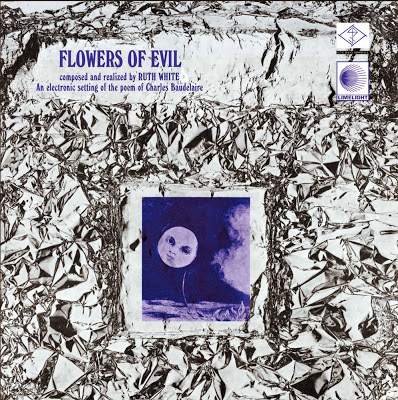 Today’s show included a lot of great stuff from Seattle-based reissue label, Medical Records.  One of their releases, Guyer’s Connection, is a Swiss duo that started up in 1982, recording music at the tender ages of fourteen and fifteen.  Excellent 80s synth! I also played something from Laugh Clown Laugh which was actually a collaboration between Medical Records and the Crispy Nuggets Blog, the band only had one released track in the early 1980s, Feel So Young (although they recorded many more out of their living room, these tracks were never released at the time) however they eventually gained a following from their music posts on Crispy Nuggets.   In the same vein, I played music from Trevor Jackson’s Metal Dance 2, which was released in August of this year, on Strut records.
Other tracks of the show included music from Shit and Shine’s new EP on Powell’s Diagonal label as well as B£AMS on Kit Records (Richard and Sarah from Kit are fellow NTS-ers and good friends so it’s great to see them put out their first vinyl release!) Today’s show also included music from an album I love, Ruth White’s Flowers of Evil, with White creepily reading poetry from Charles Baudelaire, over early electronics that goes way back, from 1969. This album has recently been reissued by France’s Black Mass Rising.