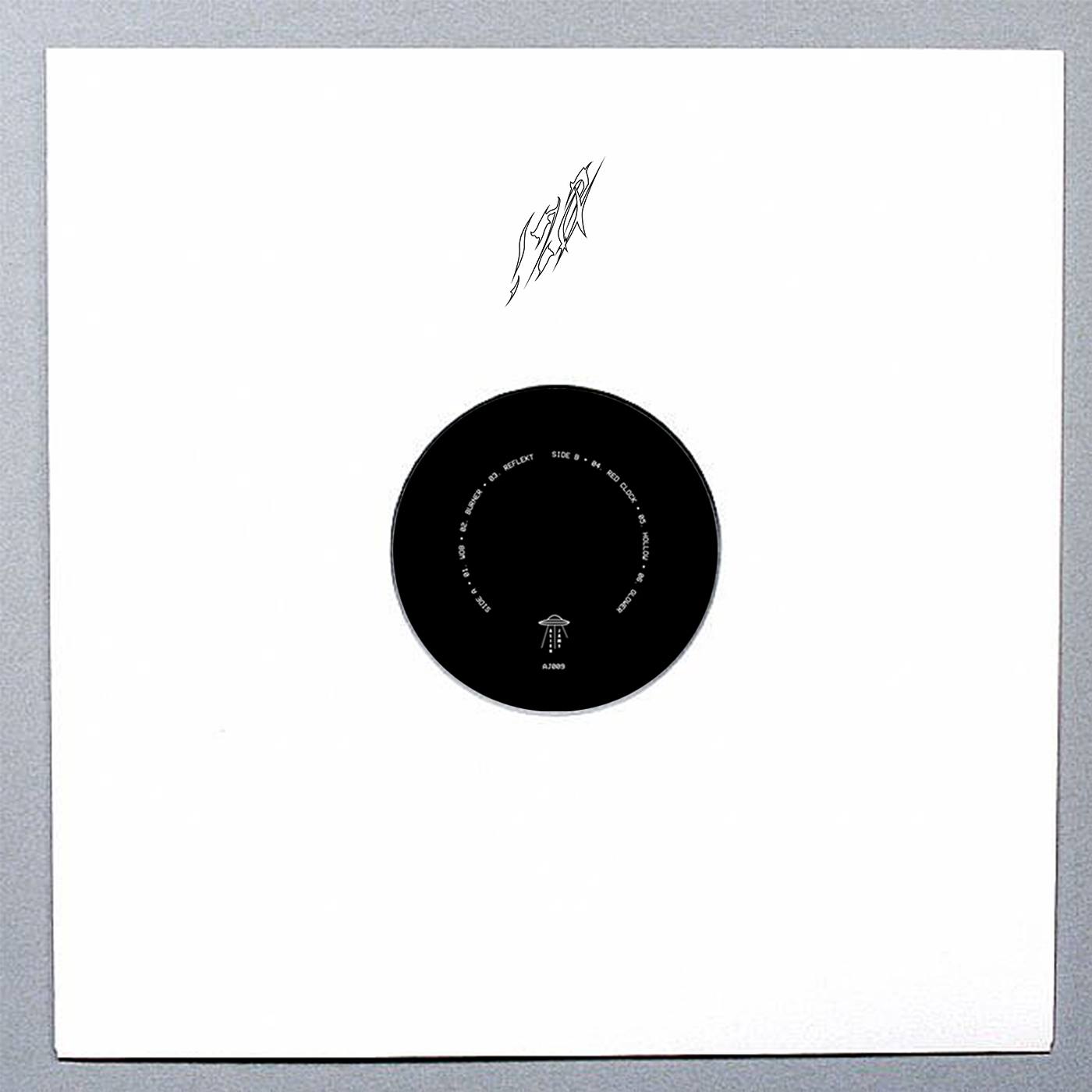 We are delighted to announce a new release on Alien Jams, by YAWS called NEW.

The next Alien Jams release is “NEW” brought to us by Australian artist YAWS. Recorded earlier this year in his hometown, this 12″ marks a new headspace for this London based producer, coinciding with a long and painful visa renewal process that kept him out of the UK for most of this year. YAWS brings forth a EP of six all killer no filler jam outs. Constructed during a period of transience and reflection, YAWS stripped back his usual setup to skeletal form, while placing an emphasis on process, experimentation and put simply, fun. While keeping a familiar thread of tongue in cheek throughout his work, “NEW” remains both raw and honest.