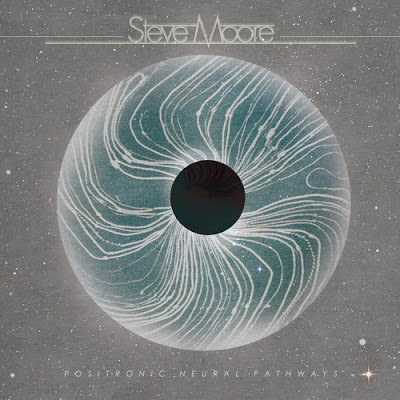 It was an eclectic mix for sure this time,  with lots of great new music (and lots I didn’t get to!) New stuff from Steve Moore, who in my eyes can do no wrong.  A track from Fuck Buttons’ latest release, as well as a Beats in Space Mix from DJ Steve.  I also included some music from oMMM who has released music on Exotic Pylon and who played an excellent set this past weekend as part of the Squares electronic night series, put on by Michael Forrest. 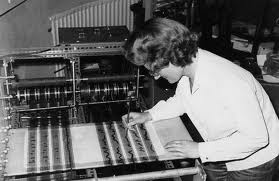 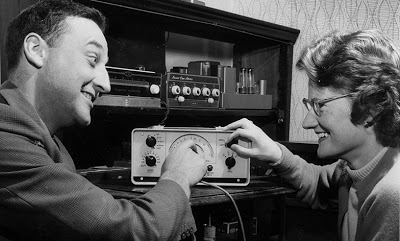