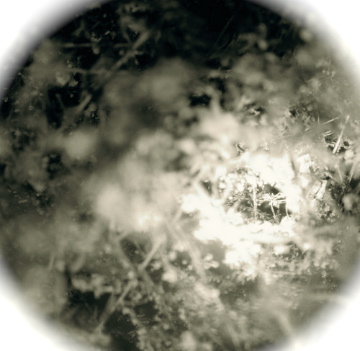 This show includes great new stuff from Alessandro Cortini, best known for his work with NIN, this release came out recently on Hospital Productions, its awesome! I also played some Rkss, which is due for release on Michael Hann’s Reject and Fade label. I’ve been really enjoying the Matthew Young release, as well as Mike Weis’s work on Type records. 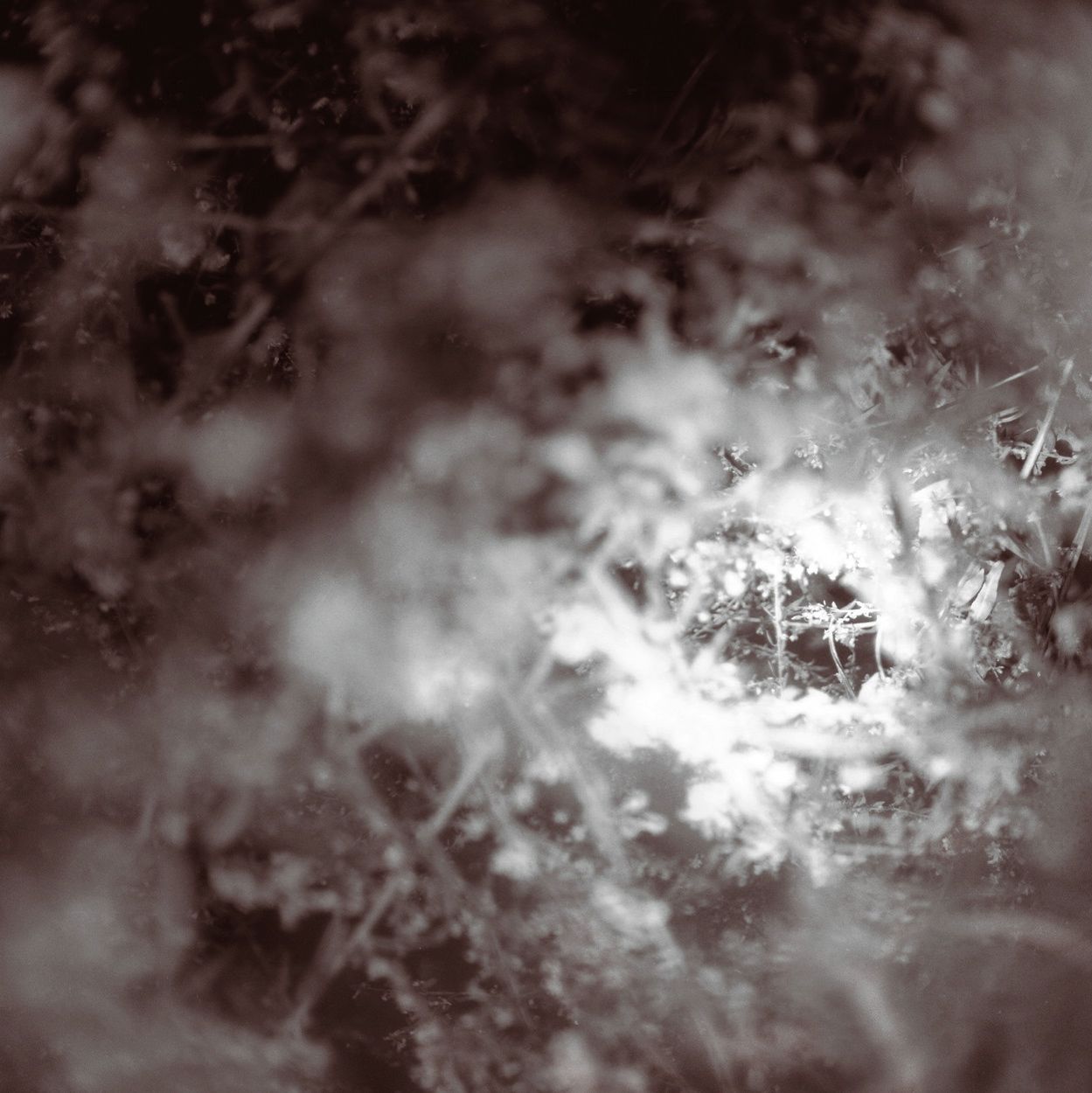