Robin aka RKSS was my guest on this week’s Alien Jams show. I came across his work through my friend Michael over at Reject and Fade, who put out his album “Tunnel” last year. Since then RKSS has played at a gig I put on over at Power Lunches this year, and we recently played on the same bill at Apiary Studios for the opening of an exhibition “I Trust This Program.”

I played a few tracks at the beginning, but RKSS takes over for the last 45 minutes or so. His selections were fantastic! 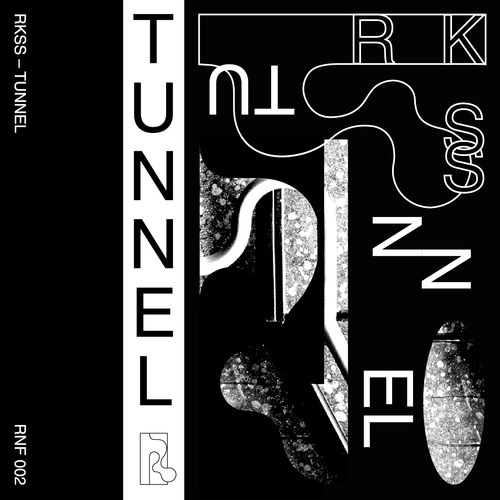